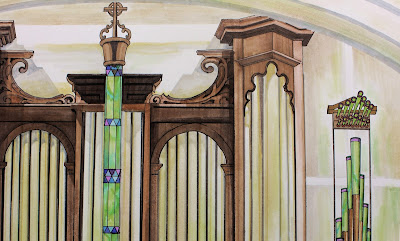 The purpose of the pipe organ is to inspire.  Our purpose is to serve the instrument that serves the community. 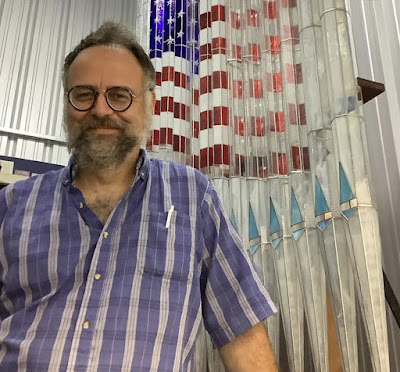 A native of Austria, Xaver Wilhelmy is the pipe organ builder at GeShenke aus Glas where he directs the restoration and refinement of keyboard instruments and the production of glass organ pipes.

Wilhelmy designed and built the Wilhelmy American Flag Glass Pipe Organ, the first and only pipe organ in the world with all parts of the organ pipes made completely of glass, as well as other glass organ pipes and ranks in private collections around the world. 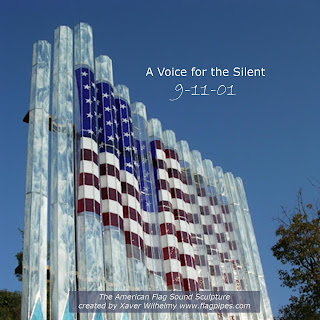 Wilhelmy has restored notable instruments including the Skinner Organ at University of Virginia’s Cabell Hall in 1998, and the Möller at Arlington National Cemetery’s Old Post Chapel in 2013 and many others along the way.

Wilhelmy is in frequent demand as a consultant, pipe organ conservationist, and is often called upon to diagnose especially challenging instrument defects and malfunctions.

Xaver Wilhelmy’s 30 year career with musical instruments began with a pipe organ building apprenticeship with Caspar Glatter-Götz at Rieger Orgelbau in Schwarzach, Austria. He continued his theoretical training at Oscar Walcker Orgelbau Schule in Ludwigsburg, Germany.  He returned to Austria to work with Rieger until 1988, servicing and tuning existing instruments and installing and voicing new ones in Italy, Austria, Germany, Liberia, and the United States.

In 1994 when the economy dropped in South Africa, Wilhelmy immigrated to the United States where he became Pipe Shop Foreman at Taylor & Boody Organ Builders, Staunton, Virginia until 1997 when he started his own organ redesign and restoration firm. 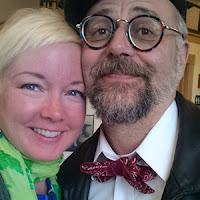 Wilhelmy is the author of The Art of Casting High Lead Pipe Metal, published in the March 1998 issue of the International Society of Organbuilders Journal, and translated into German and French.

Wilhelmy lives with his wife, Carmen, their mystery-mutt dog, and a collection of vintage automobiles, in Staunton, Virginia, USA. 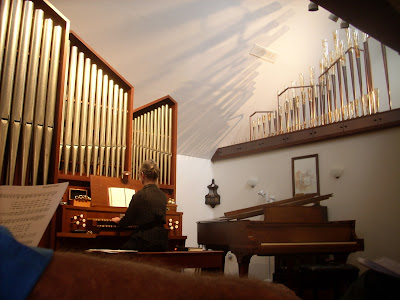 Xaver Wilhelmy is the founder of The Wilhelmy School and is dedicated to passing the fundamentals of pipe organ building and innovation along to a new generation of builders, performers, and conservationists in order to preserve, conserve, and improve upon the most remarkable instrument ever created.

Our business name is German for "Gift of Glass"